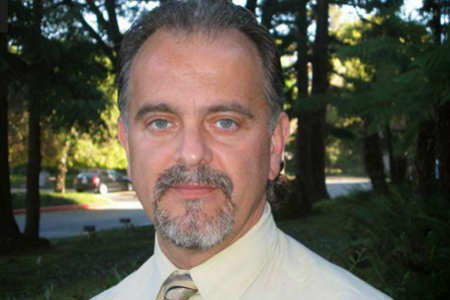 Mr. Frangos has been a sole practitioner representing the Bay Area communities for over 20 years.  Mr. Frangos has extensive experience representing clients in probate matters, estate planning, unlawful detainers, contract disputes, personal injury litigation, and wills and trusts.  Presently, and for the past three years, Mr. Frangos has served as a Judge Pro Tem in the San Mateo County Superior Court for unlawful detainers. He is also a member of the San Mateo County Bar Association and the Hellenic Law Society.

Prior to practicing law in California, Mr. Frangos lived abroad in Athens, Greece, and worked as a corporate legal advisor for a multinational company and joint ventures in the Middle East.  His extensive corporate and international experience lends to his respect for other cultures, and an inside perspective as to the workings of corporate entities.  Following his time in Greece, Mr. Frangos moved back to his native California and opened his offices in San Mateo, where he has been ever since.

Mr. Frangos attended law school at Peninsula University and spent his undergraduate career at UC Berkeley, majoring in Political Science.  Since entering the legal field, Mr. Frangos has also served as an Adjunct Professor at City University, City College of Chicago, and Peninsula University Law School in the areas of Business, Real Estate, and International Law for many years. Prior to his career as an attorney, Mr. Frangos was a real estate agent in the Bay Area.  It was his career in real estate that led him to pursuing law.

Mr. Frangos enjoys playing and listening to music, and swims in his spare time.  He also has a certified fluency in the Greek language.

Experience You Can Trust 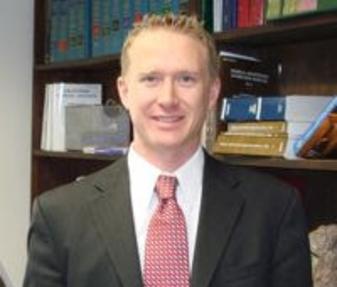 Michael Bitondo serves as Of Counsel for the Law Offices of James D. Frangos and concentrates his practice in business planning, landlord/tenant law, and criminal defense.  Mr. Mr. Bitondo received his Juris Doctorate Degree from UC Hastings College of the Law with a concentration in Taxation and received his Bachelor’s Degree from UCLA in Political Science and History.

Prior to working with the Law Offices of James D. Frangos, Mr. Bitondo previously worked as an associate for Pagano and Kass in San Jose where he worked on business litigation, business planning, and employment litigation.  During law school, he worked as a summer associate for Aaron, Riechert, Carpol, and Riffle ("ARCR") in Redwood City in the areas of probate litigation and estate planning.  He also worked as a law clerk in the San Francisco District Attorney's Office in the misdemeanor DUI unit and felony gang unit, as well as a law clerk in the Santa Clara County Public Defender's Office in the serious felonies unit.

Mr. Bitondo has significant experience representing clients in California State Court, including court hearings, settlement conferences, bench trials, and jury trials.  He is an ardent advocate for his client's rights. He is admitted to practice in all California state courts and the United States Northern District Court and the United States Court of Appeals for the Ninth Circuit.